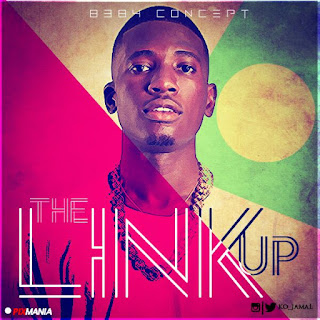 K.O Jamal born Osarieme John Ezomo is an underground sensation based in Benin-City, Nigeria. He is a student of Benson Idahosa University.

He's been recording music professionally for a few years now, with producer Kodi. His style of music can be described as a fusion of Dancehall and R&B. He is heavily influenced by international acts like Movado, Popcaan and Collie Buddz.

The Link Up is a follow to his single "Hello" released a few weeks ago. It is a fire joint which showcases K.O Jamal's songwriting and vocal dexterity.

He plans to release a couple more songs as the year wears on. Listen and share your comments using the comment box below.