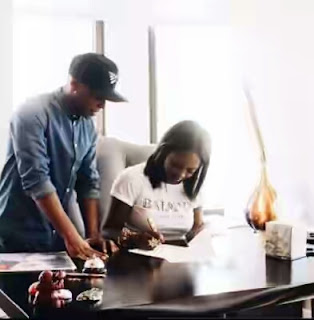 Just a day before she began her US tour, Mavin Records artiste, Tiwa Savage has officially signed on to Roc Nation which is a full-service management, music publishing, and entertainment company founded by JAY Z in 2008.


Roc Nation announced this some hours back through her official twitter handle. 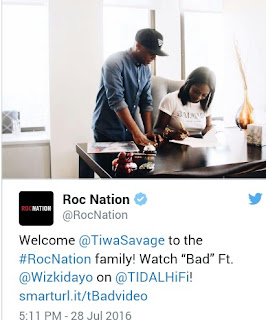