Home » gist » MY ALBUM IS THE FUTURE - REEKADO BANKS

MY ALBUM IS THE FUTURE - REEKADO BANKS 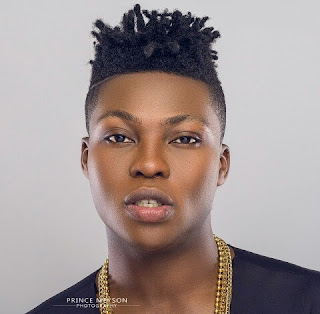 Mavins superstar, Reekado Banks, is set to set a new standard in the Nigerian music scene with his new album.


Hip TV, caught up with the Headies ‘Next Rated Artiste‘ who is set to drop his debut album this August, which he labelled as ‘the best album to be released in the last 10 years,’

When asked bout his new album and what should be expected, ReekyStandard as he is fondly called, replied:

Expect some crazy packages, some mad jams cos I’m taking it to the next level definitely…. it’s going to be the best album you’ll hear this year, or probably the last ten years, or in the next ten years.