SIGN SHOWING THAT OBAMA & HILARY CLINTON MAY BELONG TO ILLUMINATI 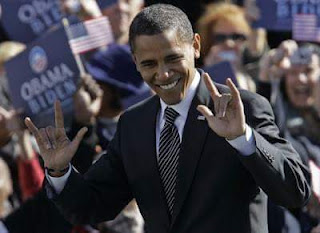 Over the years, people have often attributed leaders, celebrities, governors, presidents etc who are very successful to be members of secret cults/fraternities.


They believe that once you are successful especially in the United States of America, they you belong to occultic groups like skulls, ILLUMINATI, ogboni, etc.

Now some pictures have been circulating on social media suggesting that president Barack Obama and presidential candidate in the upcoming united States election, Hilary Clinton may belong to the famous cult ILLUMINATI. 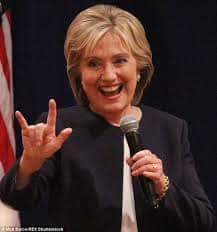 They were pictured making a sign with their fingers which has triggered the speculation that they may be members of the ILLUMINATI. 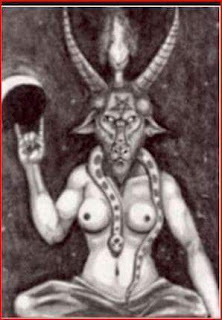 In all of these, nothing has be drawn to ferocious united States presidential candidate Donald Trump. Although others have argued that this may well be another smear campaign against Hilary Clinton.


What is your take on this matter? Do you believe that Hilary Clinton and president Barack Obama are members of ILLUMINATI?

Let's hear your opinion, drop your comments below...