BRUNO MARS FIX DATE FOR HIS WORLD TOUR, TO BEGIN IN 2017 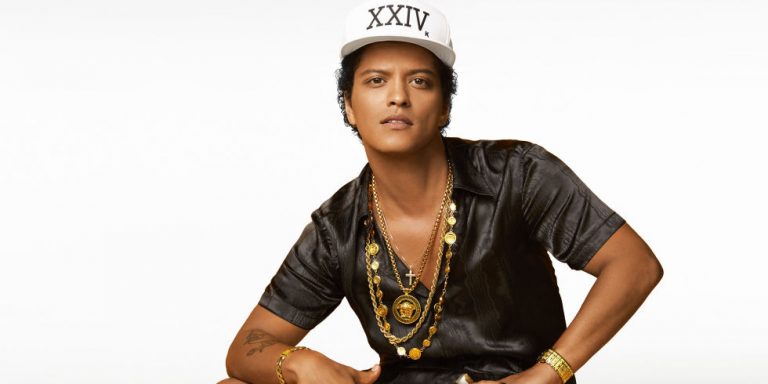 
He shared the news and location on social media. 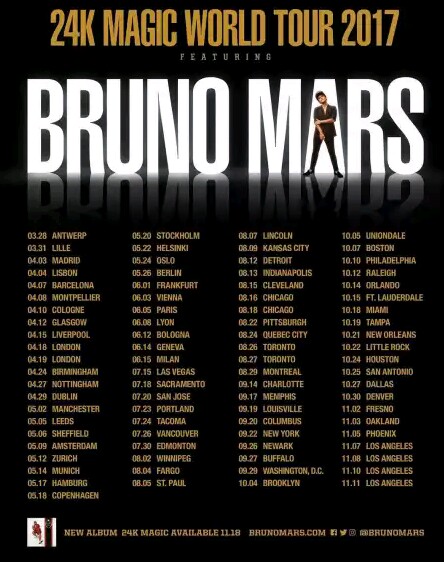 Bruno mars world tour is expected to be begin by the start of the new year, maybe by January 2017. However Bruno mars album launch will be on the 18th of November 2016.