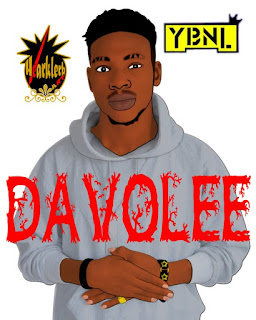 Although there haven't been any official words or press statements, it seems to be that ybnl boss olamide might have replaced the departed rapper, chinko ekun with a new artist.


Olamide shared new photos of a new boy on social media and calls him "new ybnl boy" see photos below. 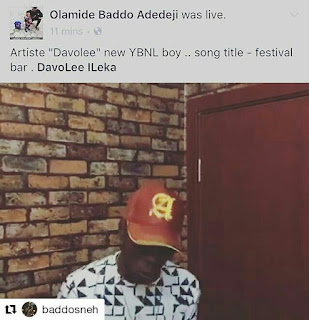 Lil kesh, formerly of ybnl records now signed to his own record label "Yagi" confirmed this by sharing same information on his social media account and "welcomed" him to the family.


The name of the new artist signed to ybnl record is "davolee ileka" simply known as DavoLee.

This move is probably a replacement for rapper chinko ekun that left ybnl records some weeks back. 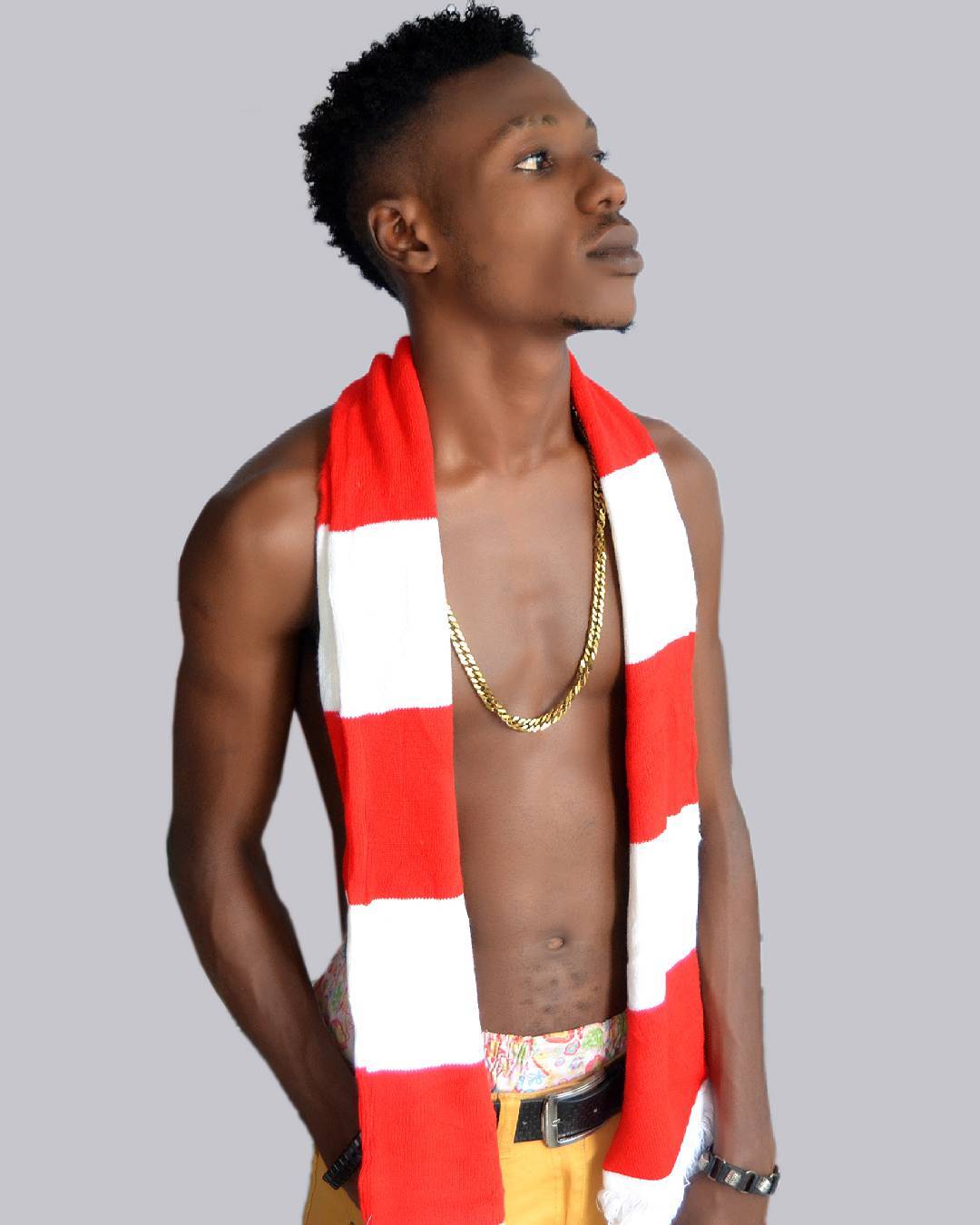 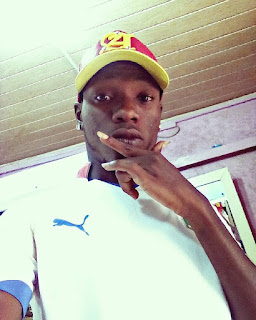 Can he fill the boots? Let's hear your opinions, drop your comments below...