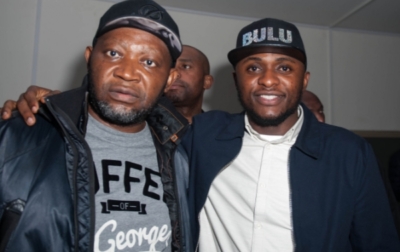 
This confirmation was made after Tekno, an artiste under the label, took to Instagram to reveal that the CEO Upfront & Personal, paul okoye now “owns 50% of MMMG”.

Ubi, who spoke to our source, revealed that  he bought Iyanya’s shares in the company after he exited the label in August 2016 to join Don Jazzy's Mavin Records before fially selling to Paul Okoye.

“When Iyanya was leaving, I bought over his shares so I owned 100% of the company so I sold those shares to Paul Okoye of Upfront and Personal.”

Ubi Franklin, also added that a press conference to talk about the recent developments in the company, will soon be held.