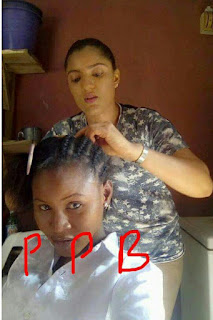 Big brother naija 2017 housemate Gifty has the subject matter of criticism for days now after she said she didn't know FalzTheBahdGuy & banky w was proud.

Now there are rumours/speculations that gifty used to be a hairdresser in obosi, ANAMBRA state.

Apparently, she revealed the Anambra State beautiful Diva, Gifty,  was “An hairdresser” in the suburb of Obosi in Anambra state.

But seriously, so what if she was an hairdresser? Now see where she is at! 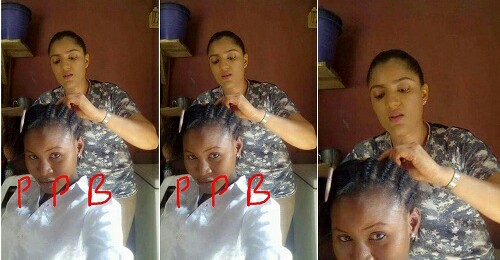 Then during her diary session, she described RnB singer, Banky W as Fake, proud and was paid to come talk to the big brother naija 2017 housemates.

Recall also that Actress, Funke Akindele took to twitter to blast the BBN Housemate gifty describing her as a Fake Babe!


Gifty is up for Possible Eviction this Sunday, alongside Thin Tall Tony and Marvis!

Obviously her scandalous statements has made her more popular and has been trending for days!

Will all these be enough to save her? We wait and see! Eviction Sunday is upon us!!!!