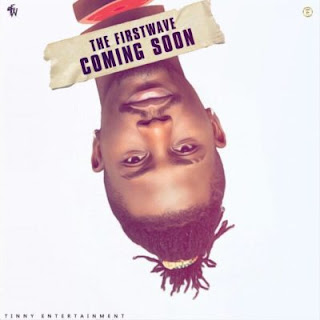 
The swag master came into limelight with his hit song Jagaban and has built on his own new wave thereafter.

In respect to this, the rapper took to social media to share the track listing of the soon to be released compilation.


He shared the information on his social media accounts. 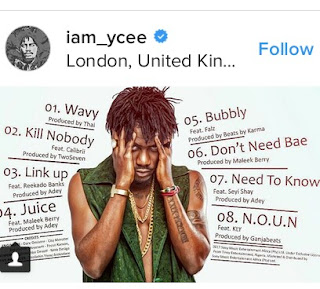 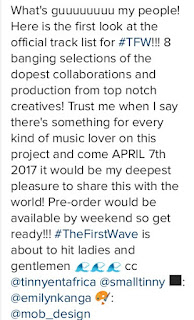