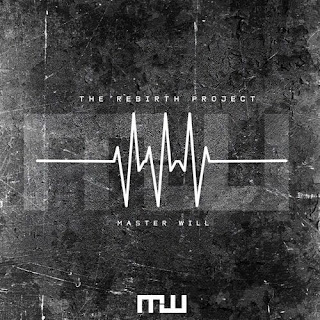 Master Will, who was previously known as "Eboy" is out with a new song titled "the rebirth project" as he plans on rebranding himself.


Master Will is a music creative formerly known as Eboy, His real name is Wilfred Ogbewi and hails from Benin City, Edo State.


Having worked with top Benin based acts as a producer, He decided to modify his brand to one which does not only reflect his growth as an individual but effectively represents what he stands for.

The Rebirth Project kick-starts a new era in the career of a Beat Maker, Song Writer, Rapper/singer, Sound Engineer embodied in one Package (Master Will)