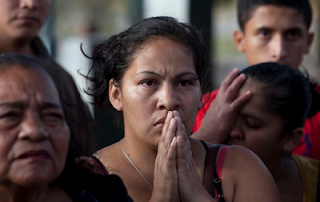 According to a police report, the blaze started when some residents who had been isolated by authorities set mattresses ablaze following an overnight attempt to escape from the overcrowded center.

All those killed at the Virgin of the Assumption Safe Home in San Jose Pinula, were aged between 14 and 17.

A total of 38 other people were injured, 16 of them in critical condition, hospital officials said.
President Jimmy Morales on national television said that he had ordered the dismissal of the shelter?s director. 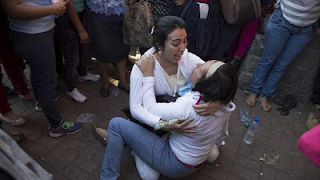 Morales said that before the fire incident, orders had been given to transfer some of the youths to other facilities because of the overcrowding.

Human rights activists held a vigil Wednesday night, lighting candles and placing flowers outside the shelter and in the main square in Guatemala City.