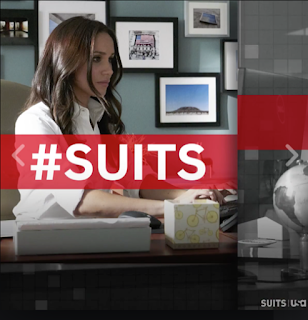 Download Suits season 7 episode 5 'Brooklyn Housing' for free below. Mike is trying to leave early to meet with Oliver.

Rachel wakes up. She is worried about him burning the candle at both ends, unaware that he is working on the case Harvey prohibited him from.

Mike meets with Oliver for a meeting with a plaintiff on the case he isn’t supposed to be working on.


Nathan shows up unexpectedly. Oliver and Mike tell him that they are working on a different case.

Harvey visits Paula. She has a lawyer for an issue she is having. Harvey wants her to use Louis. But she declines. She can deal with her issues.

Mike and Oliver meet with a plaintiff. He tells them that the guards moved him on the night their client, Chris, died. Mike thinks they set it up that way.

Harvey visits Louis in his office. Harvey tells him how Paula is being sued. He wants Louis to help.

Louis asks why he doesn’t help her. Harvey tells him he is dating Paula. Louis agrees to meet Paula and not tell Donna about the two of them.

Mike tells Oliver to continue working the case. He needs to get to the firm before Harvey wonders where he is.

Harvey meets a client who has had his technology stolen. Harvey gives his pitch and warns the man that if he doesn’t hurry his product will go to market. The client gives him 3 days to prove himself.