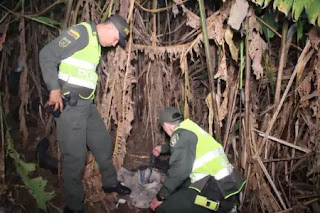 A newborn baby girl was left behind at a rubbish dump by her mother, Metro UK reports.

She was rescued when a homeless man passing by the area heard her cries for help, and alerted the police.


Shocked officers rushed to the tip in Floridablanca, Colombia, where they discovered the child.

According to Colombian media, she was lying in a pile of rubbish and ants were crawling all over her. 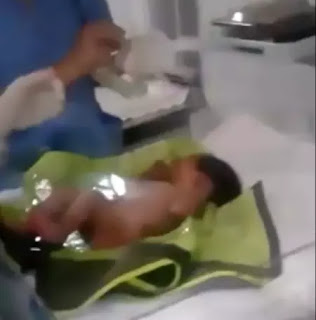 The baby is recovering in hospital

She was taken to Floridablanca Hospital where doctors found multiple cuts and bites on her back.

In addition, her umbilical cord was still attached.

Police in the department of Santander said they are attempting to identify and locate the child’s mother
14:42:00
StreetajeboStaff
gist