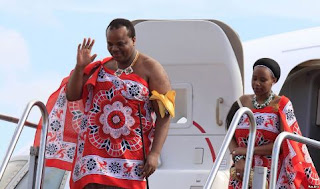 Hlangabeza Mdluli, the Royal festivity overseer, confirmed the bride for the Swazi king.

He also revealed that the new bride is currently in New York in the United States, where the King is attending the United Nation Assembly. Mdluli told local…