TRUMP - WHY MY FRIENDS GO TO AFRICA . 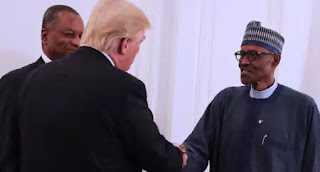 President of the United State, Donald Trump, has said he has many friends who go to Africa to “get rich.” 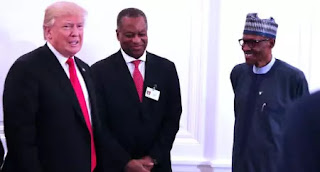 “I have so many friends going to your countries, trying to get rich. I congratulate you. They’re spending a lot of money.

“For American firms it’s really become a place that they have to go — that they want to go,” Trump said. 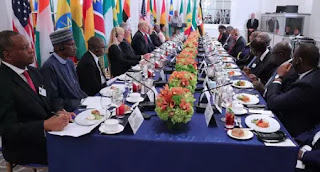 The US President also announced that he was dispatching US Ambassador to the United Nations Nikki Haley to Africa “to discuss avenues of conflict and resolution and, most importantly, prevention.”

South Africa’s Jacob Zuma and Nigeria’s Muhammadu Buhari were among the leaders at the lunch.