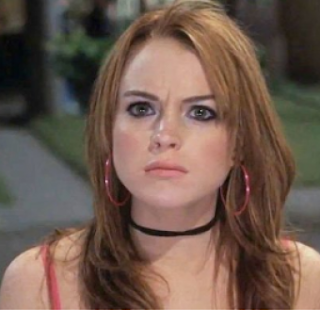 Lindsey Lohan was one of America's favourite child actresses, especially following her role in The Parent Trap.

Then she grew up and began doing drugs and she's never been the same since then. Now it seems it's all taking a toll on her body.

She was recently photographed in a swimsuit on the Greek island of Mykonos and her stomach has got people asking questions. 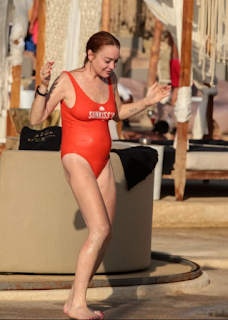