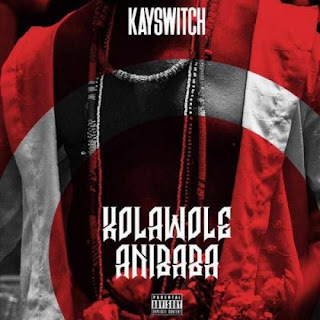 This fire & groovy tune can get a party started at any given time and serves as an anthem which everybody can relate to.

Keep your fingers crossed for more fire tune as Kayswitch promised to give us back to back for the rest of the year.